How to Avoid the Most Common Mistakes

John Taft is a Vice Chairman of Baird and author of the blog Finance for the Greater Good. Mike Antonelli is a Market Strategist for Baird’s Private Wealth Management business and the author of the Bull and Baird blog. Recently they corresponded about the current market environment and its potential impact on investors.

Help me out, Mike. At the height of the last financial crisis (2008-2009), I recall feeling like there were two devils sitting on each of my shoulders. One saying, "Don’t just stand there, do something." The other saying, "When in doubt, do nothing."

In periods of extreme stress, volatility and uncertainty – like what we’re experiencing right now – how should individual investors decide what to do? To act? Or not to act? Do something? Or sit on your hands?

The memories of that time are flooding back now, John.

I was an equity trader for Baird, in the midst of the worst rout since the Great Depression, but I was also a 34 year old with a wife and a newborn boy. I remember thinking "I’m just gonna trade in and out of this, buy when things seem panicky and sell bounces later. I mean, I can time this thing, I have an MBA."

Needless to say, it was a terrible decision and I made countless mistakes thinking I was smarter than I was. In retrospect I wish I would've had an advisor to help guide me through it.

For me, the key to the act/don’t act puzzle is to have a "break the glass" emergency plan for times like this – a few core principles that you've thought through beforehand, that you trust and believe in enough to stick with, even if it feels terrifying to do so.

The worst thing you can do is act on impulse. As famed investor Jeremy Grantham wrote at the peak of the 2008-2009 financial crisis in an article titled Reinvesting When Terrified, "There is only one cure for terminal paralysis: You absolutely must have a battle plan… and stick to it."

My central failure a decade ago – and the failure of most individual investors in times like these – is that they abandon their time horizon for someone else's. Those institutions I was helping to buy and sell stock for were doing it for the next day or week or month. I should've been investing my money for the long run, to help my family improve our lifestyle, pay for college and my eventual retirement. I left my playing field to play on theirs and I literally paid the price. When people change their investing style, what works for them specifically, it almost always happens at the wrong moment and often in markets like the one we’re seeing now.

Yes, time horizon is critical. My #1 personal touchstone is… rebalance back to your long-term asset allocation targets.

When markets move, the percentage of bonds or stocks or cash that you own gets thrown out of whack. Don't change your plan in the middle of a crisis. Just make sure you're sticking to it. Move money from assets that have appreciated to those that have gotten cheaper, up to the point where you're back in the center of your allocation target. But don't do it all at once. Do it in two or three tranches.

Those are really great things to be thinking about right now, my friend. I would add one more: Talk to your advisor. Learn from my mistake in 2008, what you see in the news and on the screen is someone playing a different game than you, with different goals that don't look anything like yours. Be true to yourself and your plans.

There has never been a bear market in the history of our nation that didn’t lead to a new all-time high sometime in the future. Great Depression, World War II, oil embargos, dot-com collapse, Great Recession – all of them were miserable to live through, but they ended one day, and new highs were eventually made.

Thank you, Mike. You've helped me – and, I would imagine, our readers – put some very important perspective around this. 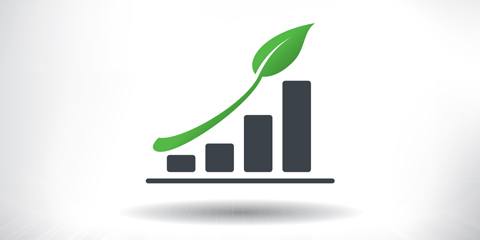 ESG Under the Microscope

Baird’s John Taft and Chris Merker on how ESG is evolving and what investors should watch for.

Baird’s Mike Antonelli and John Taft weigh in on what they took away from a tumultuous 2020. 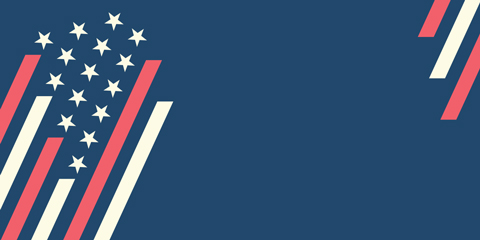 What investors should be thinking about now that the election is over.