The Latest Tax Proposals From the Build Back Better Act

House Democrats release their proposed changes, including revisions to the Roth IRA rules and a surcharge for high earners

The House of Representatives has released a new slate of tax proposals as part of the Build Back Better Act, which is now working its way through Congress.  Much of these ideas will look familiar from earlier Biden administration proposals, such as higher tax rates on ordinary income and capital gains (see the charts for the new proposed figures on those), and raising the estate tax exemption. But other Biden initiatives, such as eliminating the step-up in basis rule for inherited property, were left out.

Keep in mind that all these proposals are subject to change during congressional negotiations, and none of them have taken effect yet. But these possibilities are worth keeping an eye on:

The proposal tweaks some of the higher personal income tax rates, which the Biden administration has long favored raising. In addition to increasing the top marginal tax rate on individuals to 39.6%, the House proposal would also lower the maximum income level at which the 35% tax rate applies, meaning any married couple with taxable income above $400,000 (or any single above $200,000) would see their income taxed at a higher rate.

The new rates would apply to any capital gains realized after September 13, 2021; gains realized that day or earlier will be subject to a 20% maximum tax rate.

In an attempt to address those massive retirement account balances that have been in the news lately, Roth conversions could only make use of assets that would be considered taxable income. Any after-tax amount currently in an employer plan or a Traditional IRA would not be eligible for conversion, which would end the “backdoor Roth conversion” and “mega-backdoor Roth conversion” strategies that have become popular over the last decade.  The proposal would not, however, prohibit after-tax contributions to these plans, nor would it affect Roth contributions.

The proposal would also prohibit Roth conversions entirely for any couples with taxable income over $450,000, or singles over $400,000, but this change wouldn’t take effect until 2032.

High-income taxpayers would now be required to withdraw “excess amounts” from retirement accounts - including 401(k), 403(b), 457 plans, Traditional and Roth IRAs, as well as SEP and Simple IRAs - when they exceed certain limits. These new distribution rules would apply to anyone with taxable income above $450,000 (or to a single individual with taxable income over $400,000). If your total retirement account balances exceed $10 million, you would be required to withdraw 50% of that excess amount.  These distributions would be required regardless of your age, but if you’re under age 59½, you would be exempt from the 10% early withdrawal penalty.

Reduction in the Estate Tax Exemption

The House proposal would return the estate tax exemption to its 2017 level, adjusted for inflation, meaning an amount of approximately $6 million. It would leave the step-up in basis rule intact, despite earlier indications that it might be repealed.

High earners would face a new 3% surcharge that would apply in 2022 to married couples with modified adjusted gross income (MAGI) over $5 million and to singles with MAGI over $2.5 million.  Because this surcharge is based on MAGI, you would not be able to use “below the line” deductions such as charitable contributions or the qualified business income deduction to reduce its impact.

Finally, there is some good news for taxpayers: The child and dependent care credit for one child would increase from $1,050 to $4,000, and from $2,100 to $8,000 for families with multiple children. The increased tax-free benefit for employer-provided dependent care ($10,500 for couples, increased from $5,000), now slated to expire at the end of 2021, would be made permanent.

In addition, individuals who provide long-term care to a spouse or other relative would be eligible for a new tax credit equal to 50% of up to $4,000 in qualified expenses. It begins to phase out for caregivers with AGI over $75,000. Another new credit would be available to blind individuals for up to $2,000 in expenses paid for qualified technology expenses, regardless of income level.

It’s important to remember that these proposals are fluid and may end up in a different form when enacted into law – if they’re enacted at all. Your Baird Financial Advisor team can help you stay on top of the provisions that might have an impact on your own financial plans.


Baird does not provide tax or legal advice. Please consult your legal or tax professional for specific information.

The information reflected on this page are Baird expert opinions today and are subject to change. The information provided here has not taken into consideration the investment goals or needs of any specific investor and investors should not make any investment decisions based solely on this information. Past performance is not a guarantee of future results. All investments have some level of risk, and investors have different time horizons, goals and risk tolerances, so speak to your Baird Financial Advisor before taking action. 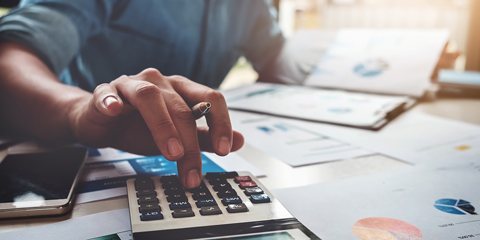 From increasing rates to expanding credits, the Biden administration has proposed many tax changes that might affect you. Here’s what you need to know. 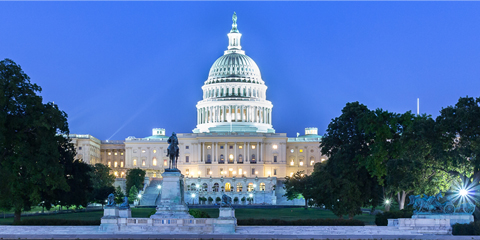 What the New Stimulus Bill Means for You

The Biden administration’s $1.9 trillion recovery plan offers several expanded tax credits and other relief measures. Here’s how you can take advantage of them. 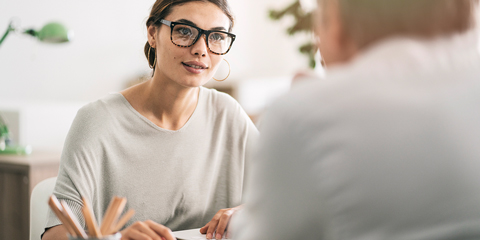 Now that you’re out of your parents’ house and on your own, here’s how to build a solid financial footing for yourself.