Where Should You Retire?

From low taxes to high culture, a survey of factors to consider.

A huge part of your retirement plan is deciding where you want to live. Will you stay where you raised your family, or find a nice, comfortable, affordable, exciting, convenient locale – if such a thing even exists? Here are some factors that are worth keeping in mind:

Consider a place with weather that will accommodate the activities you like to do year-round - an area that is toasty in the winter may be 100 degrees all summer meaning you’ll be spending all summer indoors. Portland, Oregon, boasts an average high temperature of just 81 in July, and the winters rarely get cold enough for snow. Just watch out for all the rain. Vero Beach, Florida, rarely gets above 90 in the summer or below 50 in the winter.

Most retirees are on a fixed income, and need to make their money last as long as possible. Consider your budget to find a location that will accommodate the lifestyle you want to maintain in retirement. Gainesville, Georgia, an hour’s drive from Atlanta on scenic Lake Lanier, made AARP’s list of most affordable places to retire thanks to its median home price of $141,000. Tulsa, Oklahoma, is an even bigger city with an even littler price tag: median home price is just $125,600.

If you’re concerned about the taxes you’ll pay in retirement, keep in mind that many states tax your Social Security benefits if you’re over certain income thresholds. Huntsville, Alabama, is one of the most tax-friendly cities in the country, and has the NASA Flight Center to boot. Savannah, Georgia, is another medium-sized city that won’t touch your Social Security but offers a wealth of culture and history.

It’s tempting to think of a quiet small town as a stress-free retirement locale, but if there aren’t top-rated health-care facilities, you could be putting yourself at risk. Some smaller cities that still have world-class medical care: Mesa, Arizona, headed the Kiplinger’s magazine list of “Great Places to Retire for Your Health,” in part because of its five-star Medicare-rated Banner Heart Hospital.  WalletHub’s similar list of places to retire had a surprise at the top of its health care rankings: Sioux Falls, South Dakota, the home of Sanford Health, the nation's largest rural nonprofit health care system.

Diversity is a positive asset in all aspects of our lives, but it’s especially important to find a retirement city that you and your family will feel comfortable with. Providence, Rhode Island, has quietly become one of the most diverse cities in the country, with significant numbers of white, Black, Hispanic and Asian-Americans. Tallahassee, Florida, which is more than one-third African-American and derives much of its culture from Florida A&M, a historically black university.

Having a hub airport makes a city much more connected to the rest of the country - and that doesn’t necessarily mean it has to be a huge metropolis. Salt Lake City, Utah, is a hub for Delta Airlines, and Charlotte, North Carolina, serves as a hub for American Airlines, meaning those cities have easy proximity to pretty much anywhere in the world.

As we age, many of us wish to drive less – or lose the ability to drive at all – which means that a strong transit system can be a huge boon to a retirement city. Boulder, Colorado, made Forbes’ list of the 25 Best Places to Retire Without a Car, thanks to its walkability (and bikability) and public transit options. Fort Lauderdale, Florida, boasts an extensive bus system and the famous Sun Trolley, which is now free for all riders, even for trips to the beach!

Safety is a paramount concern for most retirees, so it’s important to find a place without much crime. A resort town near the Missouri border, Bella Vista, Arkansas, boasts crime rates that are around a third of the national average. Among larger cities, a study from a group called Advisor Smith found that Virginia Beach, Virginia, was the safest city in America with more than 300,000 residents, with just 1.3 violent crimes per 1000 people annually.

Just because you’re retired doesn’t mean you want to stop living your life! Fortunately, there are livable areas with thriving cultural communities, even among smaller cities. Wilmington, North Carolina, boasts art galleries, museums, live theater and even its own symphony orchestra. College Station, Texas, provides proximity to all the activities associated with Texas A&M University as well as the Brazos Valley Symphony Orchestra.

With everything to consider, finding a place to retire can be a complex decision, but it’s just a small part of the decisions you’ll have to make. Our Retirement Guide incorporates questions clients have been asking Baird Financial Advisors recently about these decisions, and is a great place for any soon-to-be retiree to start.

One more key concern: If you want your family to come to you rather than going to them, make sure you live someplace where your grandkids will have fun. Orlando! Honolulu! Steamboat Springs!

Your Medicare costs depend on a variety of factors, and can even change after you begin the program. Here’s how you can keep your costs under control. 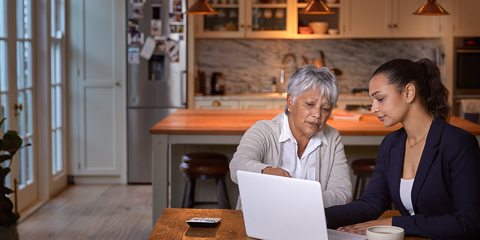 Make the Most of Your RMDs

Distributions from your retirement plan will be a cornerstone of your later years. New regulations around RMDs can help you get even more out of your assets. 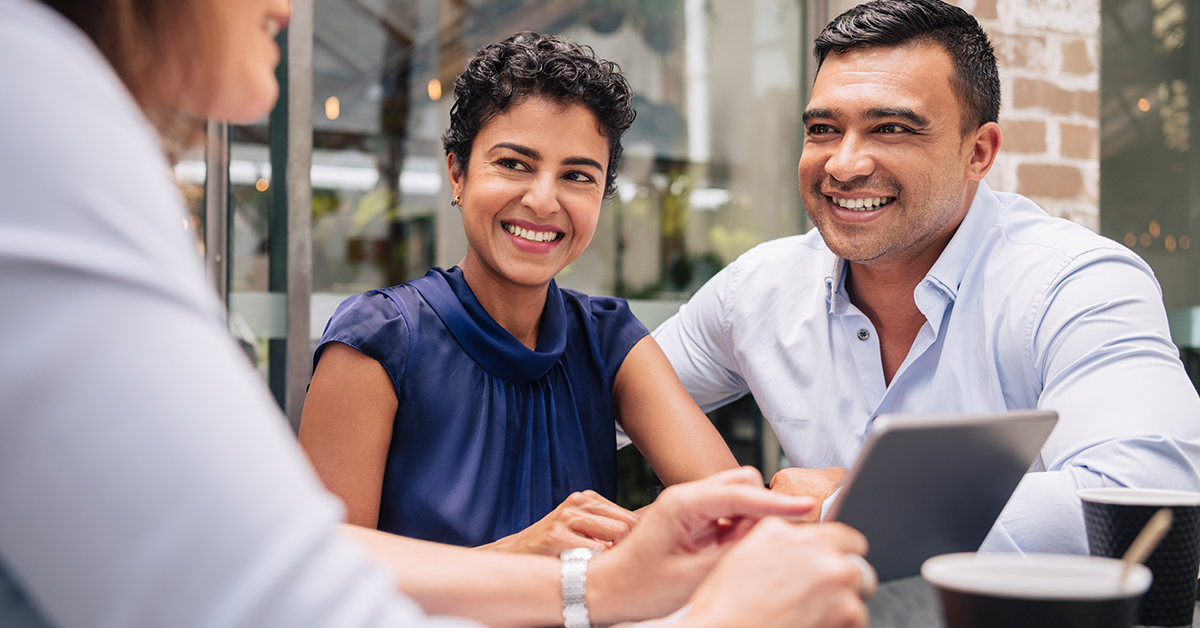 Is It Time To Make a Change?